Which manufacturers are going electric and when?

So far, the electric car landscape has been simple – Tesla and the Renault-Nissan Alliance (think Renault Zoe and Nissan Leaf) were the leaders in pure electrics while Toyota and Lexus dominated in hybrids.

But now most of the world’s leading car-makers have announced plans for extensive electrification, announcements that mirror similar targets set by national governments. And those plans are constantly changing, with some manufacturers revising their targets in a more ambitious direction every few months.

Volvo was one of the first manufacturers to set a headline electrification target and has also established the Polestar electric performance brand. It will only sell hybrid and electric vehicles from 2019 and expects fifty per cent of its cars to be fully electric by 2025. No new diesel models will be offered.

Electric pioneer Tesla is currently increasing production of the Model 3, which is designed to sell in much bigger numbers than the existing Models S and X. The Model Y, its crossover sister model, is expected to arrive in 2019.

Toyota, which previously concentrated on hybrids and hydrogen, has also announced plans to launch ten all-electric cars by the early 2020s, with a particular focus on China.

Mercedes’ electrification push is centred on its EQ sub-brand, which is projected to produce ten new models by 2025. Electrified versions of all Mercedes models will be available by 2022, and Mercedes’ city-car brand, Smart, is set for an electric-only future.

German luxury rival Audi is launching the all-electric e-tron SUV this year. Twenty electric models are planned for the period to 2025. Audi’s parent Volkswagen plans extensive electrification across all brands with its “Roadmap E” programme, which is expected to produce eighty models across the group by 2025.

The leading British luxury brands are embracing an electric future as well: Jaguar has launched the long-range I-Pace, and all JLR models will be available with an electric or hybrid option by 2020. Aston Martin will revive its Lagonda brand for its all-electric SUV due in 2021.

Hyundai plans to have ten electrified models by 2020, of which four are expected to be purely electric. Corporate sister Kia plans to launch sixteen “advanced powertrain vehicles” by 2025, including five new hybrids, five plug-in hybrids and five battery-electric vehicles.

Ford recently upped its planned investment in electrification and now wants to introduce 24 hybrids and sixteen fully electric models by 2022.

Vauxhall’s plans, which previously revolved around the possibility of re-selling GM’s Chevrolet Bolt, now depend on the direction of its new parent PSA, which plans to offer electric or hybrid drivetrains on all models by 2025.

Manufacturers such as Volvo are regularly adding to their plans. With tightening legislation and the ever-increasing costs of meeting emissions rules with conventional petrols and diesels, the pace of electrification can only be expected to intensify. 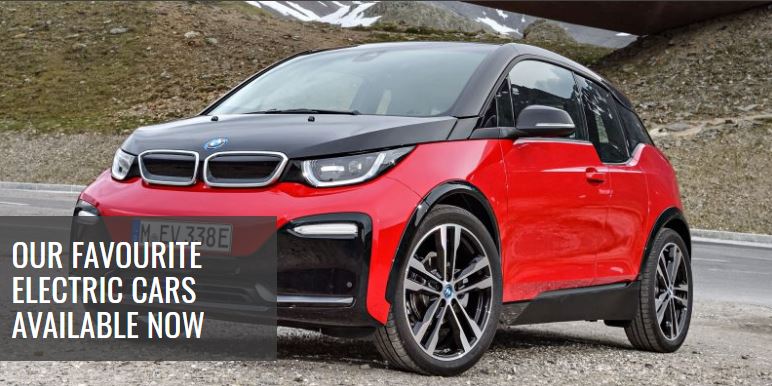