The idea of automotive manufacturers working together isn’t new. In this day and age, the research and development of new vehicle technology can cost billions of pounds. Automakers need to find ways of cutting costs when designing a new vehicles such as collaborating with other industry experts who share similar goals.

Initially producing aircraft engines in 1916 the German-based manufacturer progressively ventured into motorcycles and eventually went into producing cars. BMW added the luxury car brand Rolls Royce to their portfolio in 1994 and completely bought the British small car brand Mini from Rover Group in 1994.

Daimler AG formally known as Daimler-Benz was first founded in Germany in 1926. Daimler owns Mercedes-Benz, Mercedes-AMG, Mercedes-Maybach and Smart. The brand also owns the luxury division Maybach revived in 2016 and several heavy truck companies including Freightliner and Western Star. It’s about to launch a sub-brand-named Mercedes-EQ that will focus on electric, hybrid, and plug-in hybrid cars.

Fiat (Fabbrica Italiana Automobili Torino) is one of the oldest vehicles manufacturers in the world. Fiat originally produced railroad engines, tractors and aeroplane engines but by the 1950s it had a full line-up of cars ranging from economy models to sporty convertibles. Fiat became Fiat Chrysler Automobiles in 2014 after buying the remaining shares in Chrysler having  initially bought 58% of Chrysler in 2009 after it filed for bankruptcy.

Fiat also acquired a 50% stake in Ferrari in 1969 and expanded its stake to 90% in 1988. In October 2014 FCA announced its intentions to separate from Ferrari and the process, started in October 2015, established Ferrari as a separate company from 3rd Jan 2016

The Ford Motor Company is an American multinational automaker headquartered in Dearborn Michigan a suburb of Detroit. It was founded by Henry Ford and incorporated on June 16 1903. Ford has at some point owned or had a major stake in Volvo, Jaguar Land Rover, Mercury, Mazda and Aston Martin. Currently, Ford owns Lincoln and retains a minor stake in Aston Martin and a 49% stake in Jiangling Motors of China.

General Motors is one of the world’s largest automotive manufactures. It currently owns Buick, Cadillac, Chevrolet, GMC, Holden, and Wuling. It sold Saturn, Pontiac and Hummer in 2009 after the US government backed a reorganisation programme to save them from bankruptcy.
General Motors recently sold its stakes in Opel and Vauxhall to PSA group for £1.9 billion.

Compared to most major car manufacturers Honda made its debut later in 1948 and it was initially better known for aircraft, power equipment and motorcycles and has been the world’s largest motorcycle manufacturer since 1959.

Honda owns Acura and was the first company in Japan to start a dedicated luxury brand in 1986.

The Korean based car manufacturer is the third largest in the world and launched its first car in 1968 in cooperation with Ford. Hyundai purchased 32.8% of its main rival Kia in 1998 after Kia declared bankruptcy in 1997. The two share numerous parts, including engines and transmissions. In 2015 Hyundai announced a new luxury sub-brand called Genesis Motors.

Founded in 1945 Tata Motors is the largest automobile manufacturer in India. Tata acquired the Jaguar Land Rover business from Ford Motor Company in 2008 for $2.3 billion in an all cash transaction.

Mazda is a Japanese company that was founded in 1920. The company originally manufactured tools but it expanded to automobiles in the 1930s. It is mostly independently owned with Ford buying then selling its 33.2% stake. Mazda partners with Toyota in a range of joint ventures to leverage the resources of both companies and complement each others’ products and technologies.

The Renault, Nissan and Mitsubishi’s partnership is an interesting one. Founded in 1999 the Franco-Japanese strategic partnership sells more than 1 in 10 cars worldwide. Renault owns a controlling 43.4% of Nissan and Nissan has a non-voting 15% stake in Renault. Mitsubishi is controlled by Nissan through a 34% stake.

Toyota is one of the world’s largest automotive manufacturers. It owns Daihatsu, Lexus, and Hino Motors. It was founded in 1937 as an automotive spinoff of Toyota Industries.

The Volkswagen group owns some of the most recognised car brands in the world. Founded in 1937 to produce the Beetle the company’s production grew rapidly in the 1950s and 1960s and subsequently went on to own Audi, Bentley, Bugatti, Lamborghini, Porsche, and overseas-brands SEAT and Skoda.

Geely is a Chinese automotive company selling its passenger vehicles around the world under names such as Volvo, Proton, Lynk & Co and Lotus.  2010, 2013 and 2017 saw Geely make some big moves with acquisitions of Volvo from Ford, acquiring 49.9% equity in Proton and a 51% stake in renowned British sports carmaker Lotus. 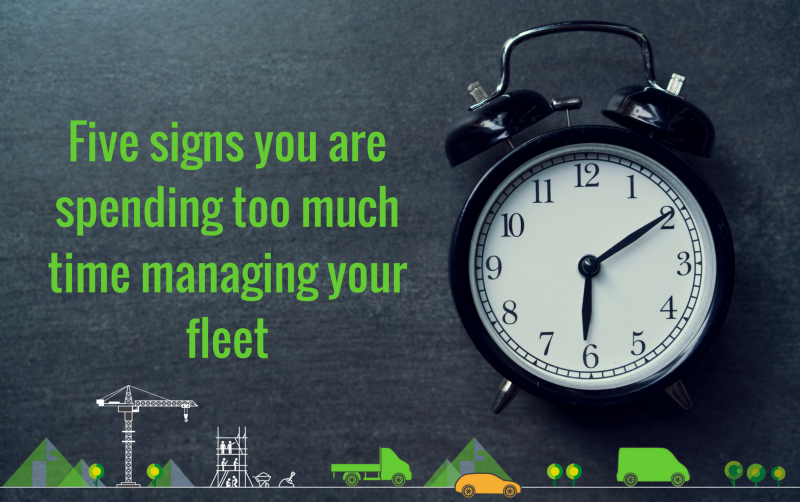